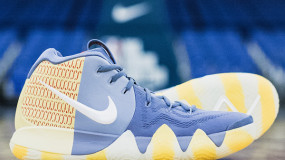 Last week in London, Kyrie Irving debuted a new PE version of the Kyrie 4. In honor of Kyrie love of music, the London PE has a mixture of purple, red, and yellow, which honors the crest of the Royal Philharmonic Orchestra. It is also embroidered with red violin symbols on the back side of [...] 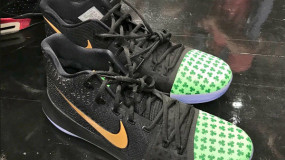 Kyrie Irving is starting off his Celtics career with some fresh new kicks in Celtics colorway. Ahead of the anticipated matchup against the Cavaliers, Kyrie revealed his exclusive Shamrock Nike Kyrie 3 PE during shoot around. The All-Star point guard will make his regular-season debut wearing the new Nike Kyrie 3 “Celtics” PE, which features [...] 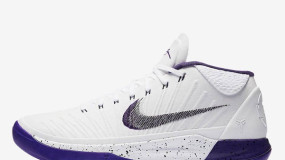 The Nike Kobe AD has already been released in many colorways, but now there will finally be a colorway referencing Kobe Bryant’s time with the Los Angeles Lakers. The “Baseline” colorway features a white upper with Lakers-purple accents and speckled midsoles. Finishing off the design are Triple Swoosh embroidering on the sides and unique molded [...] 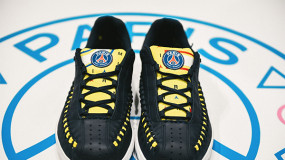 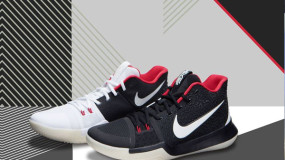 Kyrie Irving has been all over the news with his sudden trade request he made last week. Derrick Rose has now signed with the Cavs and Kyrie has yet to speak out and comment on the developments. Kyrie, the Cavs star point guard, is currently busy with his massive Asia tour with Nike Basketball. He [...] 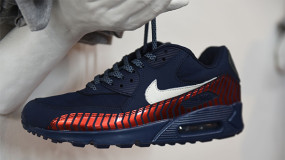 The Paris Saint-Germain, PSG, one of Europe’s top soccer clubs and winners of three domestic trophies this season, is in Miami for their pre-season tour and has collaborated with a series of local streetwear and skate boutiques and an art gallery to deliver an array of exclusive, limited edition items. The exclusive PSG x Nike [...] 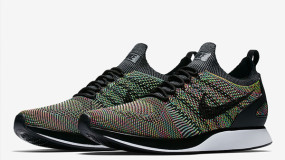 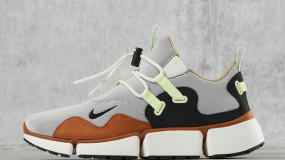 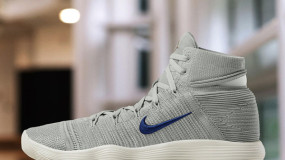 With the 2017 NBA Finals starting this evening, Draymond Green, the unofficial face of the Hyperdunk, will be sporting the latest in the iteration of this shoe, beginning with this grey/royal colorway seen here. Draymond Green will be debuting the Nike React Hyperdunk Flyknit, which features Nike’s brand new REACT cushioning. “To be the first [...] 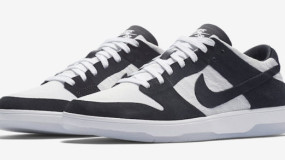 The Swoosh is dropping yet another Low Dunk. The Nike SB Dunk Low Elite Oski is perfect for warm weather. This iteration of the SB Dunk Low is constructed with lightweight textiles. Black overlays and white underlays make up the simple color scheme. Additionally, the “Oski” features trim tongues, a clear Zoom Air unit and [...]