Diadora “From Seoul to Rio” Set to Release

Anouschka Enright August 1, 2016 Industry News No Comments on Diadora “From Seoul to Rio” Set to Release 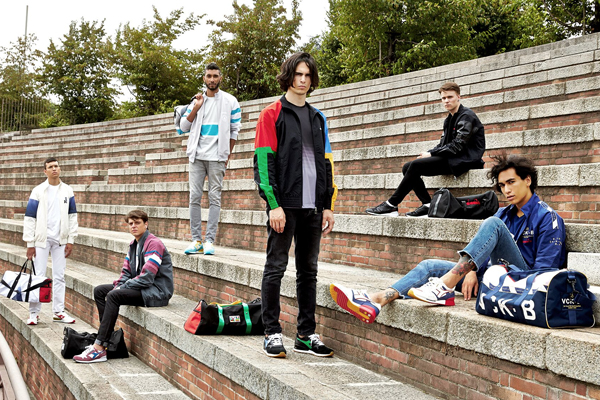 Diadora, in collaboration with 7 of the top sneaker boutiques from around the world, is releasing “From Seoul to Rio.”

They enlisted CNCPTS, Hanon, KITH, Packer, Patta, Solebox and 24 Kilates to design a series of their IC 4000 and Intrepid shoes. Two styles worn by celebrated Diadora athlete’s in the 1988 Games in Seoul. They are coming back just in time for the upcoming Rio Summer Games.

These sneaker stores define the mecca of urban culture for the Diadora brand. New colors, materials and finishes bring back to life two storied models in seven uncommonly fresh variants, so serving to build an imaginary bridge between Seoul 1988 and today. It’s a meeting between past and present perfectly capturing the soul of a brand that aims to relaunch the iconic products behind some magnificent moments in sports history. All to at once spark fond memories of and focus attention on athletic feats now part of Diadora’s DNA.

The entire collection will later include apparel which will be available exclusively in Rio and Tokyo as of September . 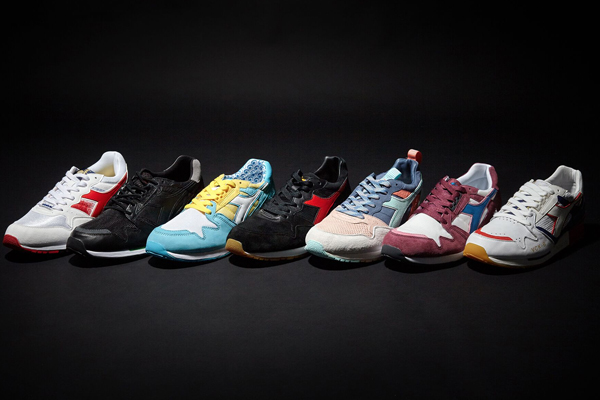 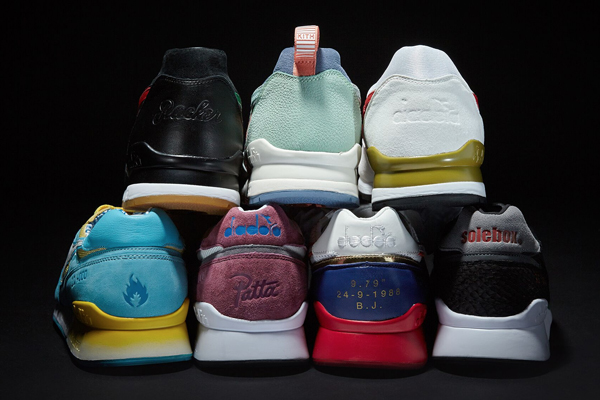